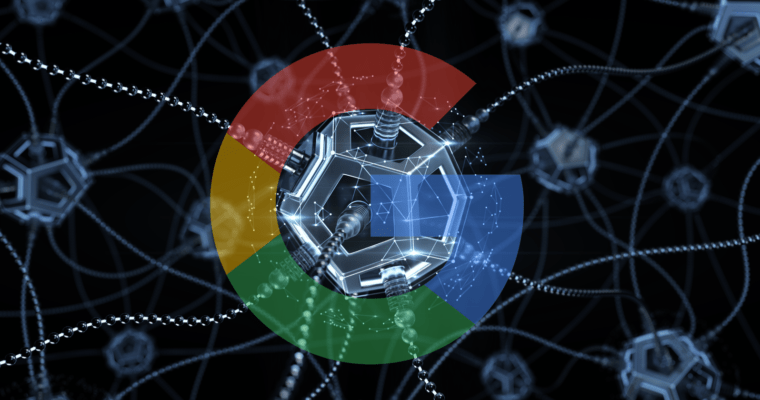 It is a well-known fact that Google keeps on changing very frequently and Google Broad Core Algorithm Update is one of them. Google update the algorithms often to enhance the experience of the user.

Google algorithms are a system that is complex and is used for retrieving the data from its index of search. It is useful for delivering the most excellent achievable results for a question. 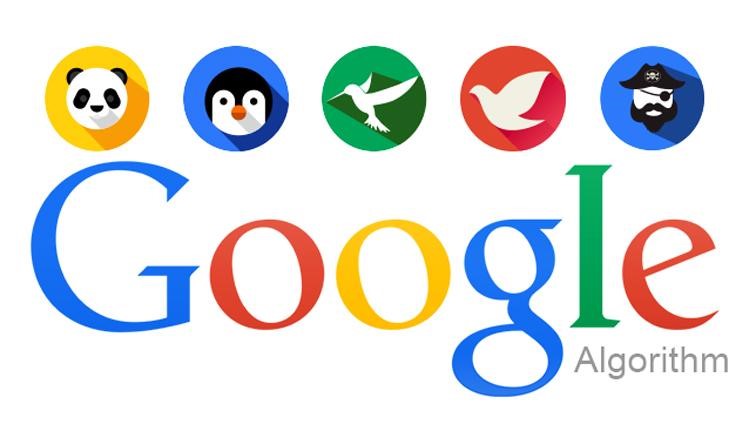 The search engine makes use of the algorithms combination and many signals of ranking for delivering the WebPages. These are ranked by the significance on its search engine results pages (SERPs).

In the previous years, Google used to make the several updates to its algorithms. Presently, Google is creating thousands of modification each year. The algorithm updates are so minor that they go entirely overlooked. But this is not the case with Google Broad core algorithm update.

It is vital to understand that what Google algorithm is, before moving onto the ultimate guide on Google Broad core algorithm update.

What is the Google algorithm?

The Google Algorithm is a form that the search engine has to site before and after the Webpage. There are many Web pages for every search with the useful information. The algorithms are formulas answering the user questions.

See also  How Google penalties have helped to improve SEO

It is the set of operations that are systematic and consents the Google for displaying the result in every search made by the internet user.  As the Google algorithms are grounded on around 200 pointers, so it permits the users for estimating that what they are looking for. It integrates the present content, the website’s terms, and the ranking of a page. 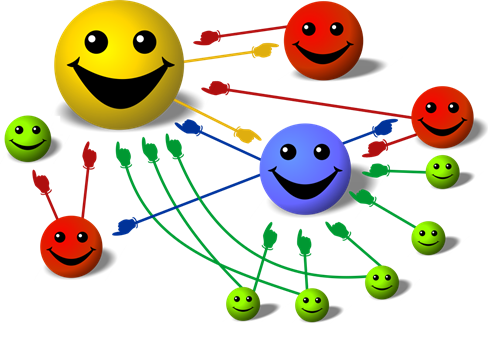 Different components are related to the process of search on the internet and the page of result. Google asks for updating the systems and technologies for offering the most excellent conclusion to the users.

When did the update of Google Broad core algorithm take place?

According to the statements by Google, it updates the algorithm around 500 to 600 times in a year. Google confirmed the news on 1st August 2018, about the release of Broad core algorithm update. It was an update that created a lot of panic state in the world of SEO and digital marketing.

What is a core update?

A core update is a tweak or change to the main algorithm itself. Google altered the significance and weight of several factors of ranking, thus impacting the rankings of the page. There is no method for determining that what precisely because the update is broad, and is not like other algorithms like Panda, Pigeon, Penguin, Hummingbird, Mobile-friendly, etc.

In general, Google never announces the updates to its core algorithm because it occurs almost every day, and at times two times per day. Several updates emphasize the particular things that exit into the core algorithm. Nevertheless, Google broad core update algorithm is unique and different.

The Google Broad core update created the hassle in the SEO, digital marketing and web business world because it is going to change a lot of things. That means, from search engine optimization rules to how things are initiated on the internet. The change to a certain extent is fundamental at times. 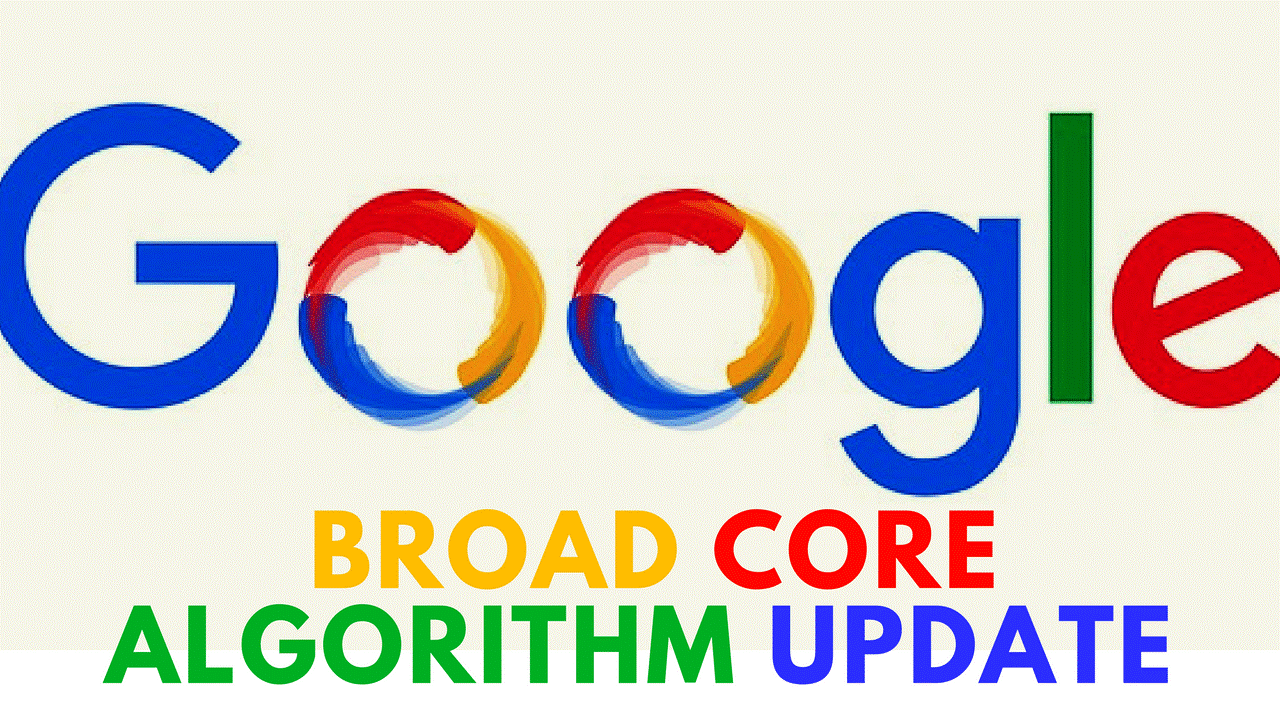 Google did not give any real details as to how this update will change the rankings. Google only stated that it is an update that takes place a few times every year. It is introduced primarily for enhancing the search results and is for the best user experience.

Google took to twitter for explaining a lot of things for the update that was wondered around the interwebs. It declared that the update is going to cause several websites for dropping in rankings and whereas will also cause the drop in rankings. 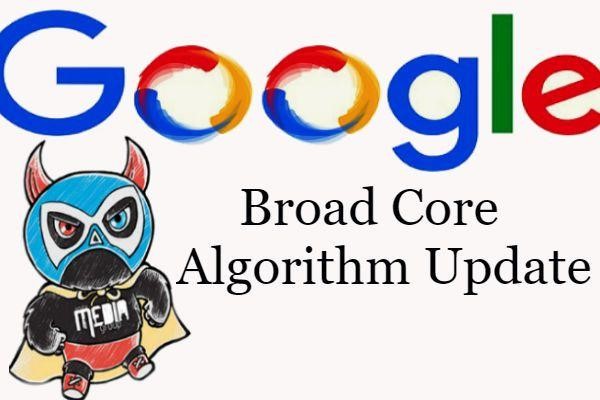 As the Google Broad core algorithm update is global, so it affects all the Google search results in spite of any religion or language. It means that each website with every niche and every type of site is affected. Though, it is important to note that the impact is positive and negative as well. Some particular website lost whereas there are websites who have managed to gain profits.

What can be done if the website is affected by the update?

If the rankings of any website are dropped, then it is vital for a site to know the ways. When the website is penalized then probably the reason is that other websites have the additional expertise, authority and trust (EAT).

See also  How Google penalties have helped to improve SEO

There is not one way to solve the problems. Various things can be done to get the high rankings.

Here are some of the significant steps:

Removing the errors that are technical from web pages

It is one of the primary steps to follow, and the pages with technical mistakes cannot rank including pages that are error-free. It is generally a hint of low-quality when there are too many errors in the page. SEOprofiler is a tool which is useful in removing the errors that are technical.

It is essential for a website that it is looking good and this is why the site at times fails to get the high ratings of expert, authority and trust (EAT). So, it is relevant that the site must focus on the design so that the issue of ranking is not there.

It is relevant to integrate the content that is not only but also informational to the customers. Content is the primary requirement for rankings, so website requires focusing on it.

If the links are weak, then getting the rankings is tough. Focus on improving the links for your web pages through SEOprofiler.

The Google broad core algorithm is the latest update, and it has already shaken the ranking of websites. So, it is vital to update the understanding to lead in the completion of the digital marketing world.

Thus, the post is accumulating the ultimate guide for the update to give you the enhanced comprehension.